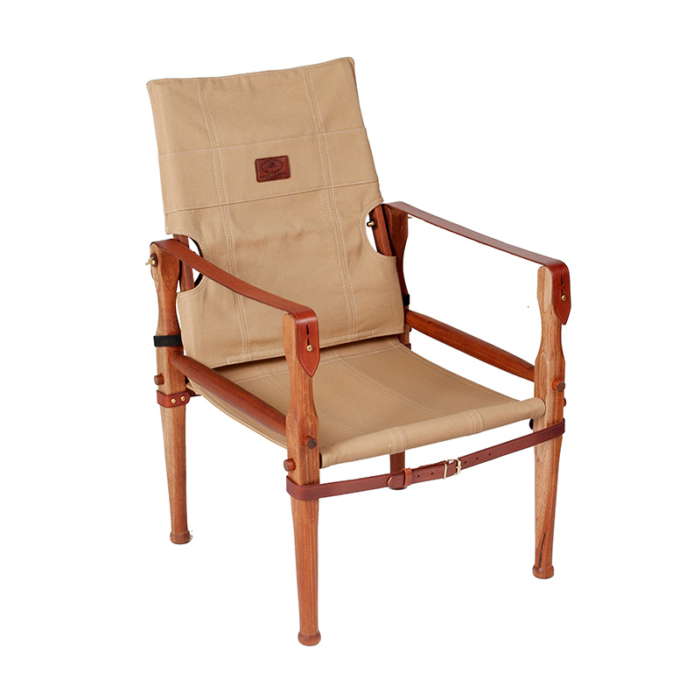 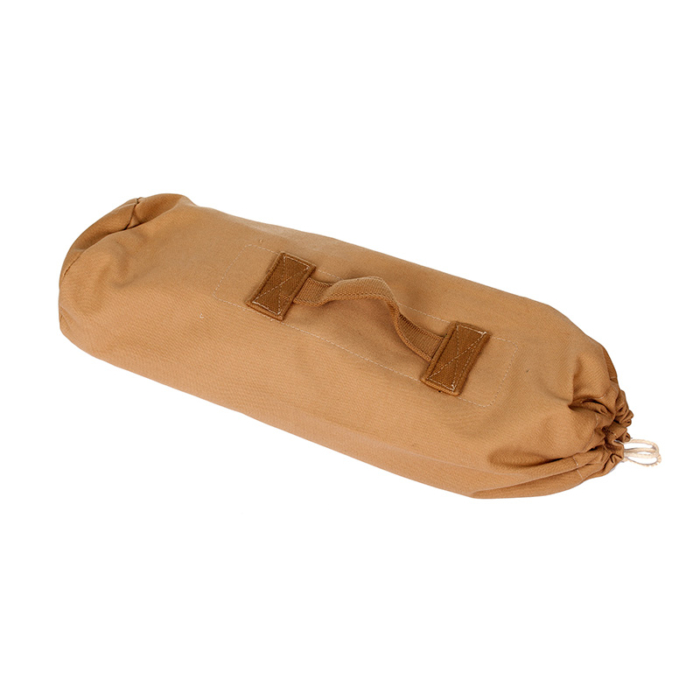 The iconic collapsable campaign chair with a long a) military b) exploration c) safari provenance. Extremely durable and portable on Safari and stored in handy carry bag when on the road. Made out of African Mahogany wood, with bovine leather veg tan leather and brass hardware.

Named in honour of the headquarters of the Indian Army Corps of Engineers Roorkhee, United Provinces, India, it was the standard British army officers issue campaign chair from 1898 to the start of Word War 2.

They needed a chair that was light in weight, could be folded up and carried around easily and could be used on uneven terrain without breaking. This was achieved by constructing the chair from a series of turned oak parts which were fitted into each other loosely and were not glued, being held together by a combination of leather straps. The arms straps, arms, seat and back all act under tension to keep the structure in place. 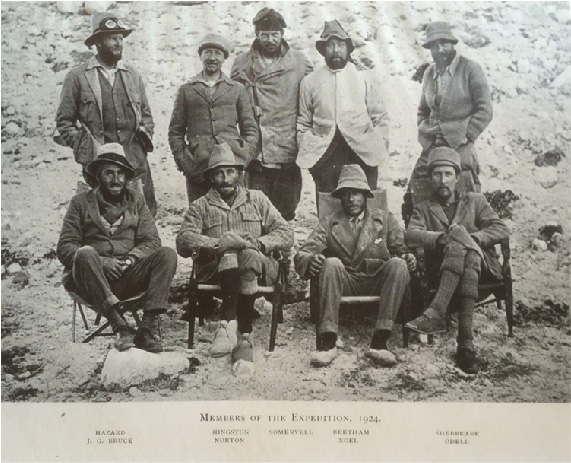 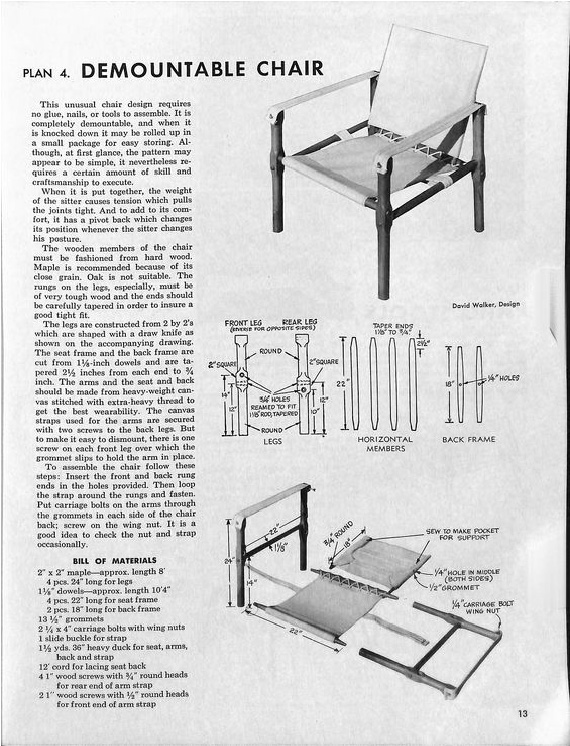 Page load link
0
Your Cart is empty
Go to Top